Downtown Dubai is the most iconic place in Dubai, that has situated biggest building in the world: Burj Khalifa, elegant dancing fountains and the worlds largest shopping mall: The Dubai Mall. It is known for being the center of luxury living and lifestyle in Dubai. The area consistently attracts residents and tourists each and every day. This area guide of Downtown Dubai explores the many aspects of living in Downtown, including average rents, places to shop, parks, schools, hospitals and more. The apartments in Downtown Dubai come in a range of different designs and configurations, depending on the building. They range from studios to 4-bedrooms for rent. However, upcoming and currently off-plan buildings in Downtown Dubai will also offer investors and future tenants the option of 5-bedroom flats. As is common with all major developments, the actual style of each individual tower varies – from the low-rise Middle Eastern souq-inspired apartment blocks in Old Town to more contemporary towering skyscrapers. Situated at the heart of Downtown Dubai the Opera District is known to be Downtown's artistic district, enriching Dubai’s social scene with local talent and exhibiting art and culture portrayed in its 2000 seat world-class arena. Downtown Dubai covers an area spanning 45 million square feet with 30,000 housing units featuring state-of-the-art facilities and beautifully pruned and primed landscaping. The Emaar Development consists of 11 phases and a multitude of towers and residential communities.

The nearby supermarkets are Waitrose hypermarkets in the Dubai Mall, there are several other supermarkets in Downtown Dubai such as Spinneys and Al Maya, while other smaller groceries and corner shops in towers further away from the mall often offer home delivery as well.

Dubai Mall Metro Station is the nearest metro station and there is a walkway linked to the mall and a lot of buses from different stations. Bus number 27 from Gold Souk Bus Station to Dubai Mall, Bus number 61 from Al Gubaiba Bus Station. There are plenty of taxis are available at the taxi ranks at Dubai Mall. 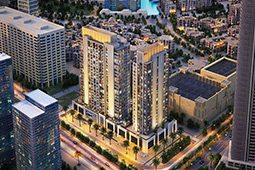 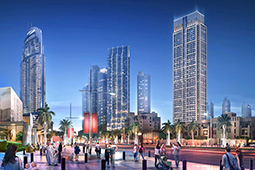 Burj Royale At Downtown By Emaar 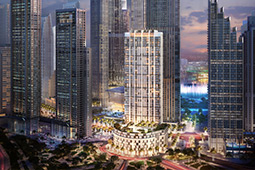 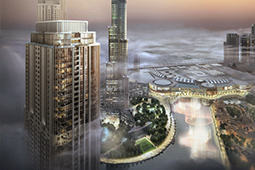 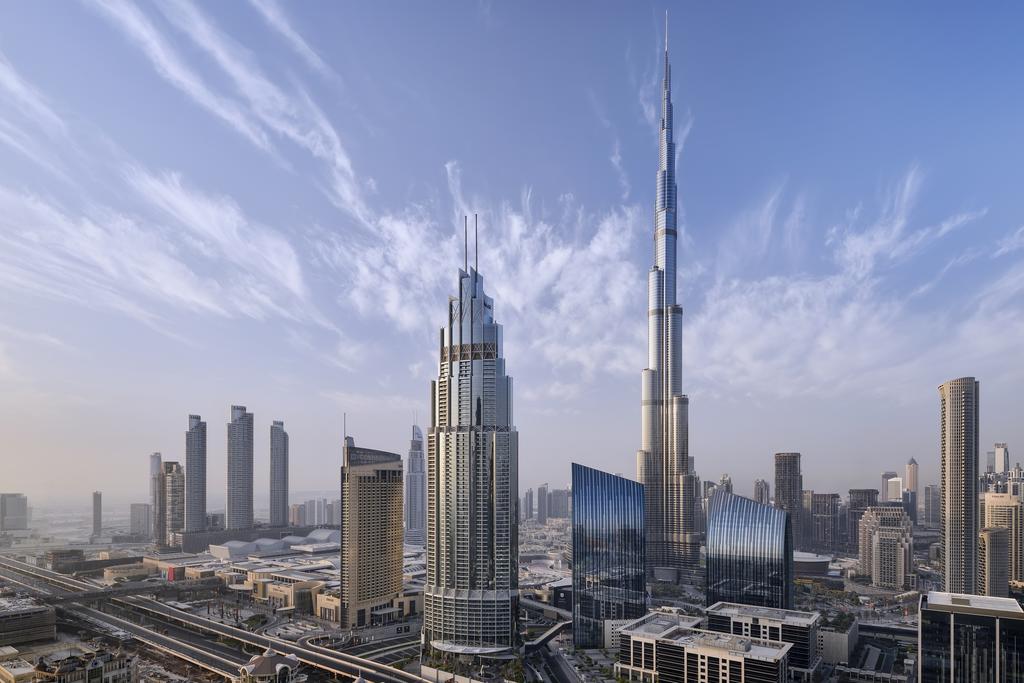 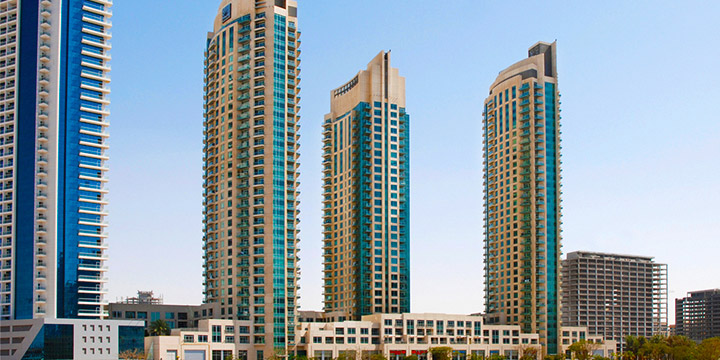 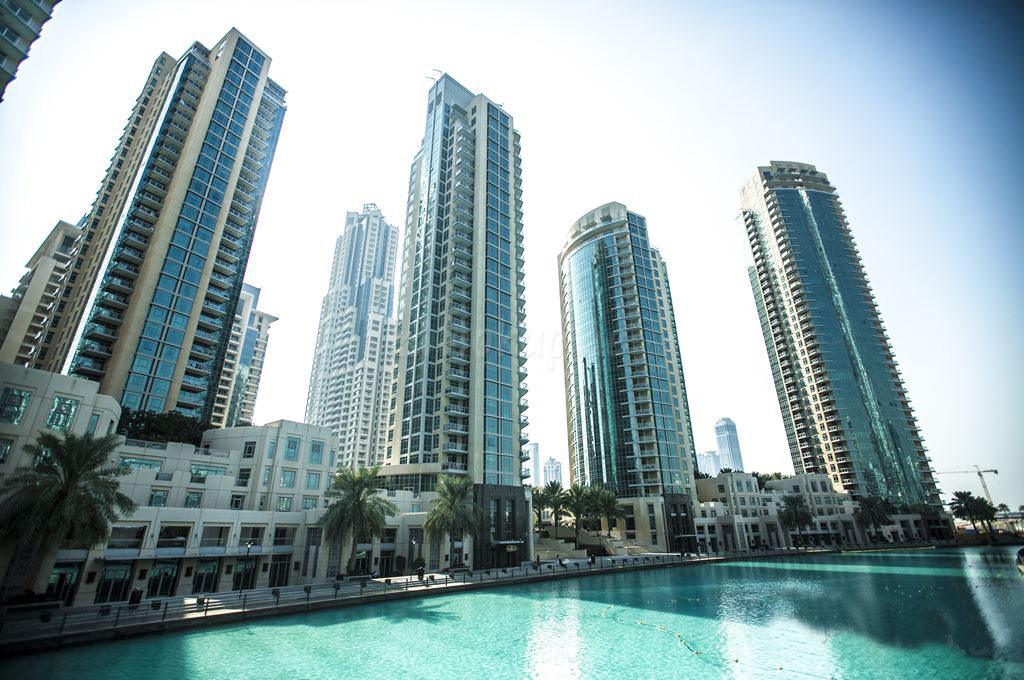 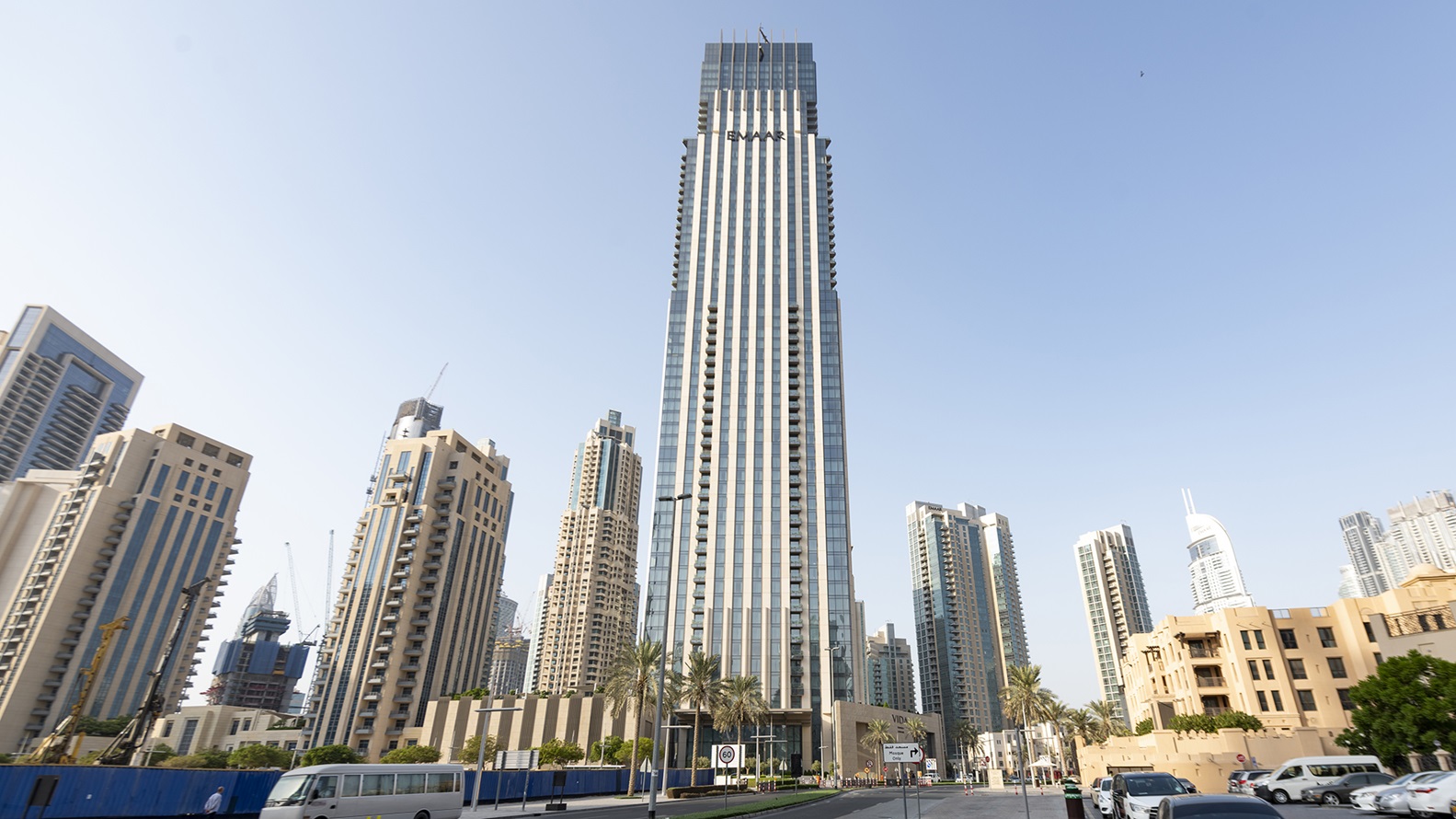 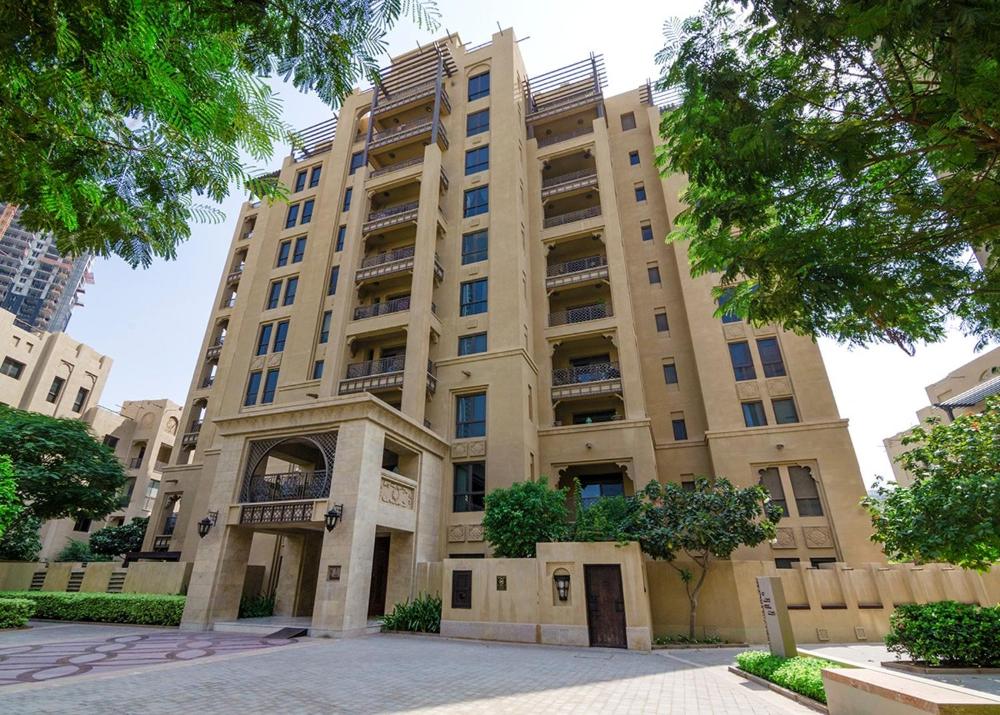 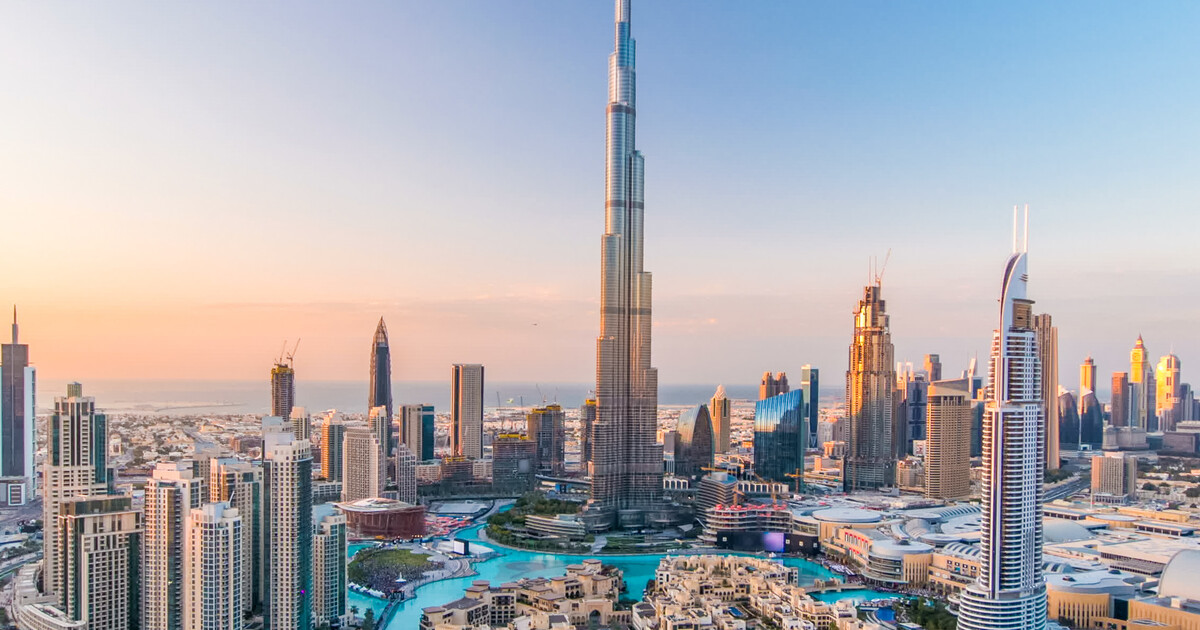